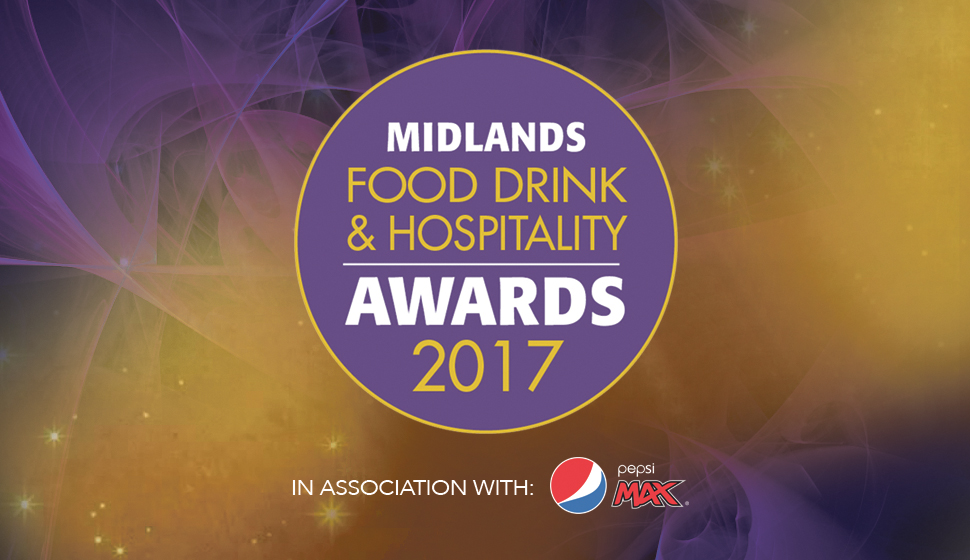 We are thrilled to announce the upcoming Midlands Food Drink & Hospitality Awards.

The MFDH Awards aims to recognise and reward all the amazing attractions from bars to restaurants to cafes and more which are pushing the envelope through first rate menus, creative settings and stellar service.

Given that it’s one of the most culturally rich regions in England, it’s only natural for the food,drink and hotels of the Midlands to be as equally diverse and unique. In fact, it is the success of our thriving food, drink and hospitality establishments in some of the places like Birmingham, Wolverhampton, Coventry and Nottingham that has helped to make the Midlands the great place that it is!

Nominations are now open for the MFDH which will be taking place on the 26th June 2017 at the Edgbaston Cricket Stadium in Birmingham, so start getting your nominations in now!

We’d like to thank our diamond sponsor NFU Mutual, and Pathway Group for there continued support. We especially thank our headline sponsor Pepsi Max for their support for the second year in a row. Pepsi Max said:

“Pepsi MAX is delighted to be the Headline sponsor of the Midlands Food, Drink and Hospitality Awards. It’s a great honour for us to be involved in such a prestigious regional awards ceremony such as this. The aim of these awards is to identify, recognise and acknowledge the success and achievements of individuals and operators who showcase best practice in their outlets and we’re proud to be associated with such an initiative.

“Pepsi MAX offers ‘Maximum Taste, No Sugar’ and has a history of supporting global sporting events such as the Champions League and music events such as Live Nation.”

The team at MFDH are excited about our expansion and are looking forward to celebrating this prestigious black-tie event with you all on the 26th June 2017 at Edgbaston Cricket Stadium.