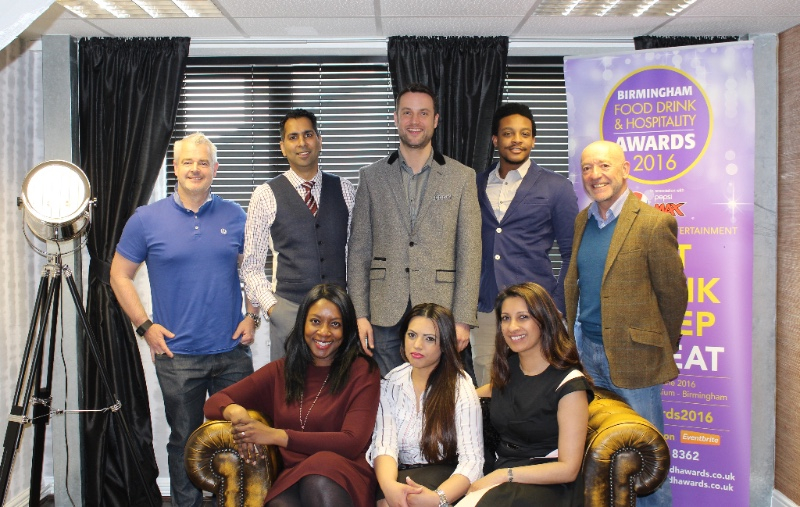 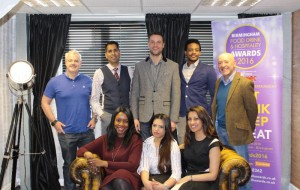 The nominations are in and the judges have been deliberating with more care than Mary Berry making a millefeuille.  Yes, the Birmingham Food, Drink & Hospitality Awards 2016, in association with Pepsi Max, is on the home stretch as the eager awaited shortlist is announced.

Sure to be one of the highlights of the city’s social calendar and billed as one of the main events of the year, the ceremony will certainly reward the most innovative and unique offerings of the city. Not only celebrating talent, but innovation, especially to those establishments flying the flag for the independent sector.

However, before that glorious night arrives, the bon viveurs of the city’s culinary scene have had to come together to cast a critical eye over more than 350 nominations.

The panel, who have probably visited every establishment between them, have sifted through the phenomenal number of nominations that have poured in from all over  Birmingham.

It was thirsty work appraising the good, the fab and the tasty from amongst the best of Birmingham’s vibrant food drink and hospitality scene.

Our fabulous judges have done their part, now the fates of our hopeful nominees lie in the hands of the brimming Birmingham public.

Is there a restaurant worthy of commendation? Or a chef that you think demonstrates flair and innovation? Well now’s your chance to celebrate the best of Birmingham by voting for your chosen individual or organisation for a sought-after Birmingham Food, Drink & Hospitality Award. To Vote please visit www.mfdhawards.co.uk

Conrad Brunton from hospitality recruitment firm Off To Work said, “I think we’ve got a really good mix of businesses, really championing the best of Birmingham in their cuisines and their skillsets.  The awards are sure to be a tightly run and exciting contest.”

High-spirited Brummie Alison Hammond, presenter of ITV’s This Morning, will be taking the helm of the Awards night, which takes place at Edgbaston Stadium on Monday 6th of June.

As well as recognising the best of Birmingham’s food and hospitality scene, the awards will be raising money for charity partner LoveBrum, a charity that invest in a number of projects across the city.

Tickets are now on sale for The Birmingham Food, Drink & Hospitality Awards 2016, with Individual tickets priced at £70 and a table of 12 costing £750.  For more information, please visit www.mfdhawards.co.uk