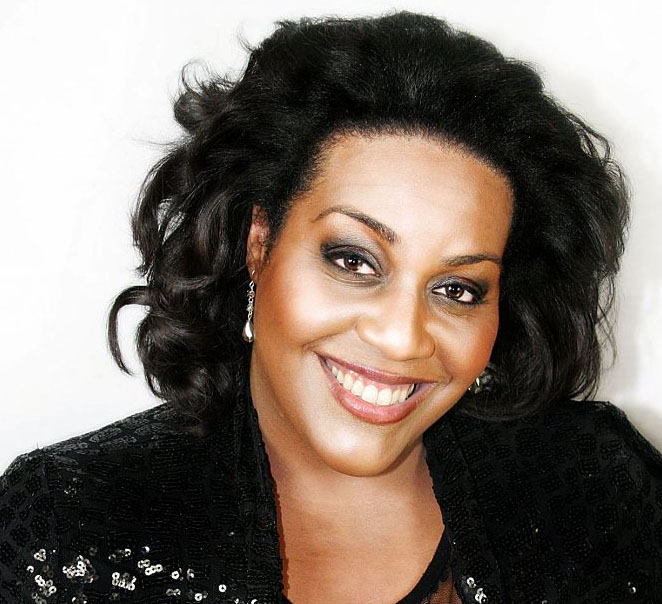 It has been announced that Alison Hammond, presenter of ITV’s This Morning show will be the host of this summer’s inaugural Birmingham Food, Drink and Hospitality Awards.

The effervescent Brummie has seen a dramatic rise in her star power since Big Brother and has enjoyed major success on prime time shows such as Strictly Come Dancing, I’m A Celebrity … Get Me Out Of Here and of course Celebrity MasterChef.

Alison said, “I’m delighted to be taking the helm of these awards. I love Birmingham and we have never had it so good when is comes to going out to great places for fabulous food and drink. I’m looking forward to celebrating the best of the best in the city.”

It has also been announced that Pepsi MAX will be the headline sponsor.

Spokesperson for Pepsi Max, David Read said: “Pepsi MAX is delighted to be sponsoring the Birmingham Food, Drink and Hospitality Awards. The aim of these awards is to identify, recognise and acknowledge the success and achievements of individuals and operators who showcase best practice in their  outlets and we’re proud to be associated with such an initiative.

Pepsi MAX offers ‘Maximum Taste, No Sugar’ and has a history of supporting global sporting events such as the Champions League and music events such as Live Nation. We are excited to see the highest achievers being rewarded and recognised for their accomplishments through these awards and would like to congratulate all the nominees for having made it successfully through to this stage.”

The Birmingham Food Drink & Hospitality Awards will be held in the city this summer, celebrating the genius of the best talent. Whether one has a roaring restaurant trade, a coveted chef, a master mixologist or the best bed and breakfast in town, this is a chance for them all to shine.

The award ceremony’s mantra is “Eat, Drink, Sleep, Repeat” and is open to all restaurants, bars, pubs and hotels in the city’s hospitality sector. The award ceremony itself will take place at Edgbaston Stadium on Monday 6th June 2016 with an expected 500 guests.

We aim to continue our mission to champion the best of Brum. The city really has something to excite everyone’s tastebuds and so this glittering new awards ceremony will celebrate how far we have come.
Back to Top

Notice: WP_Scripts::localize was called incorrectly. The $l10n parameter must be an array. To pass arbitrary data to scripts, use the wp_add_inline_script() function instead. Please see Debugging in WordPress for more information. (This message was added in version 5.7.0.) in /home/customer/www/mfdhawards.co.uk/public_html/wp-includes/functions.php on line 5313